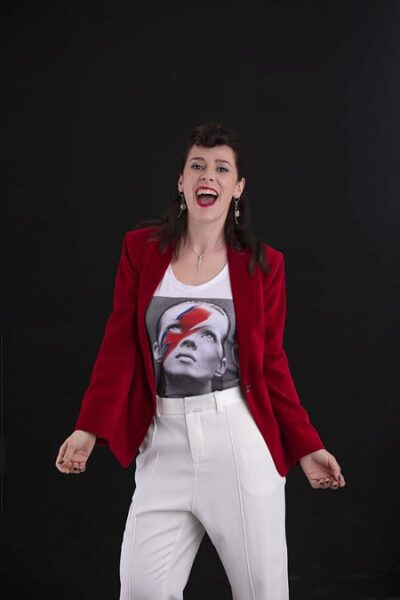 Arantzazu is a classically trained artist, schooled in the academic painting techniques of the 19th century. She is the only Ibex Master to paint from live model–resulting in nuances in lighting, volume, and even temperature that set her apart from her fellow masters in the collection.

An alumna of the Universidad del País Vasco in Bilbao and the New York Academy of Figurative Art, she honed her classical salon painting skills under her mentor Jacob Collins, founder of the Water Street Atelier, the Hudson River Fellowship and the Grand Central Academy.

Arantzazu draws inspiration from kindred painters such as Marià Fortuny, Joaquín Sorolla, and, further back, Diego Velázquez, and what she describes as “the pictorial power of the Iberian landscape”. Building on Romanticism and Symbolism, Arantzazu is one of the foremost representatives of contemporary realism.

Her considered compositions with masterful treatment of light and the human form breathe magic and fantasy, celebrate female beauty, and comment on women’s rights and power with timeless poignancy.

The quality of Arantzazu’s artwork has been recognized internationally. In 2009, Lucas Film offered Arantzazu a no-strings commission to create a work for the Star Wars Visions Project. In 2015, her painting “Absolute trust: Sleeping Beauty” won the Best in Show Award at the Grand Salon of the Art Renewal Center in New Jersey, USA.

Most of her artwork belongs to private collections but now some of her paintings are viewable in the European Museum of Modern Art in Barcelona, Spain. 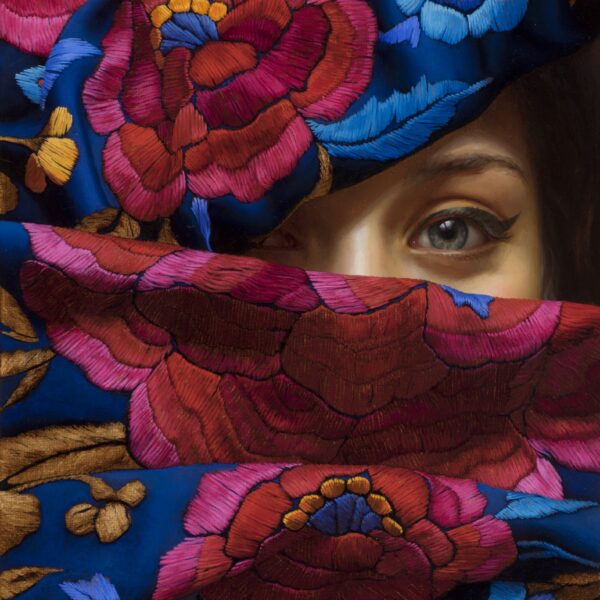