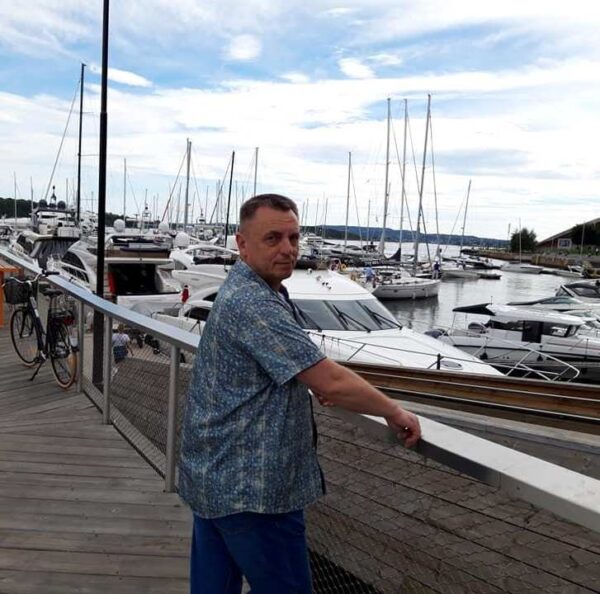 Igor Paliy’s canvases are bright, dynamic, filled with emotions and profound meaning. At first sight it may seems that they are painted in an emotional impulse, however Paliy approaches his work in a very serious manner and by right is considered one of the most competent and technically precise painters of contemporary Ukraine

There is a formula of Trinity in each work from Igor Paliy – the principle of beginning, end and the moment which exists between the beginning and the end. A woman and man, emotional freedom and emotional attachment, yin and yang, life and death, God and Devil, use of contrast colours as polarity that is the background for invisible display on the canvas of the third dimension. The third dimension of an artist is life itself which contains simultaneously interaction of opposites and possibilities of their manifestation in time.

After his long research into Eastern  and Western models of philosophy Paliy in exhilaration invents his own unique technique and manner which will unite East and West in a clear scheme of universal laws of world structure. 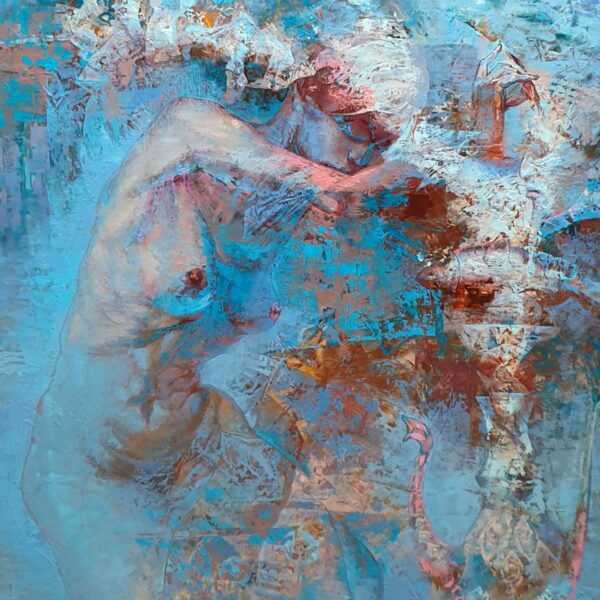 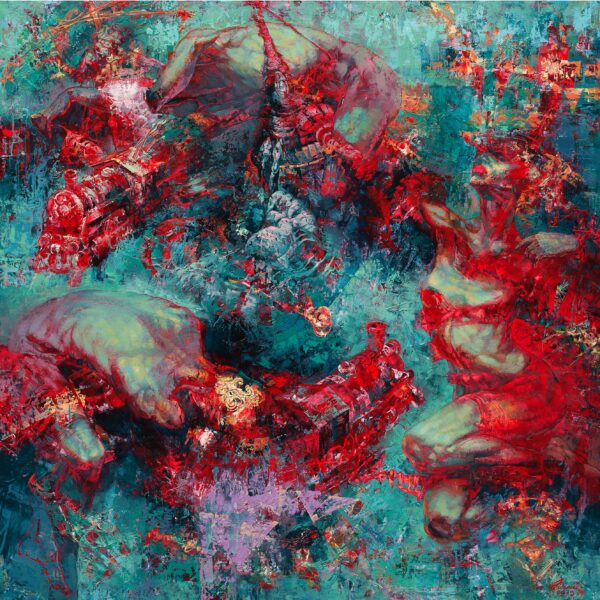 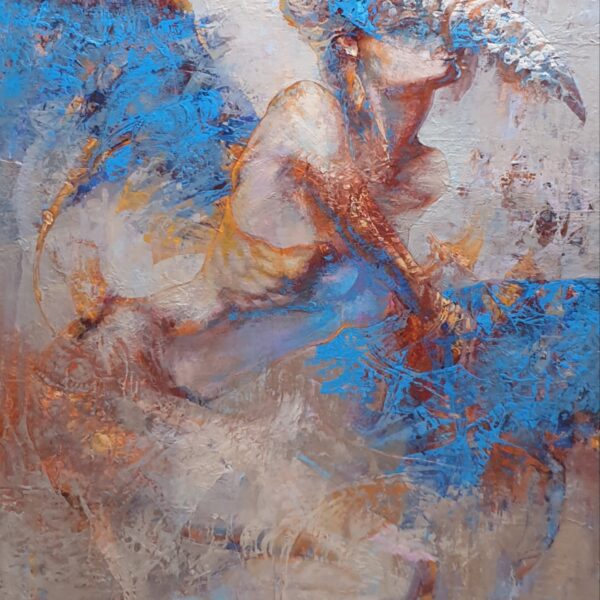 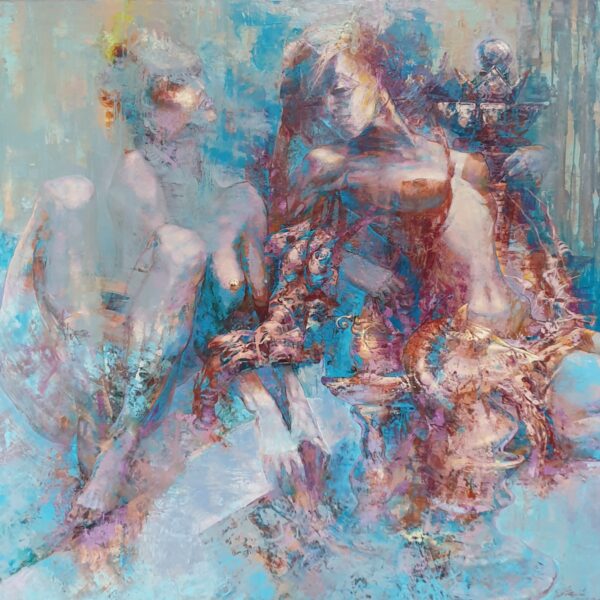