William Roobrouck was born in Tienen (1977), commuted as a child between Ghent and De Panne. He found his other half beyond the language border and settled around 2008 in Laarne.

The passion for drawing and painting was there from childhood. His mother’s watercolors served as an example, and later he attended art school for a few years.

In “de Atelier” (Kunstenaarslaan, De Panne) he learned to “tinker with machines”: drilling, welding and sawing. They spent countless hours there together, but William was also enthusiastic about ceramics, sails, motor racing, metalworking, engineering and much more.

Fortunately, the boy’s boundless energy and unquenchable curiosity were not lost over the years. He combines two golden hands with a vivid imagination and tons of technical baggage. From the very first sketch to the very last welding point – he does it himself.

The materials are carefully selected and processed according to the rules of art, into objects with a soul that expresses his love for shapes, raw materials and handicraft. 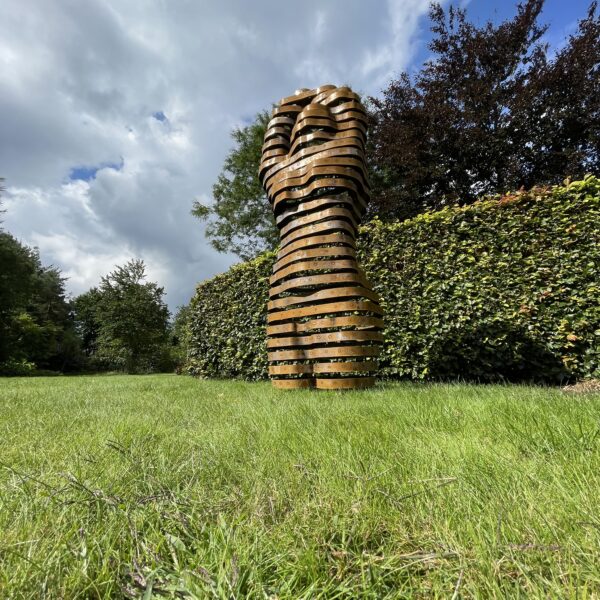 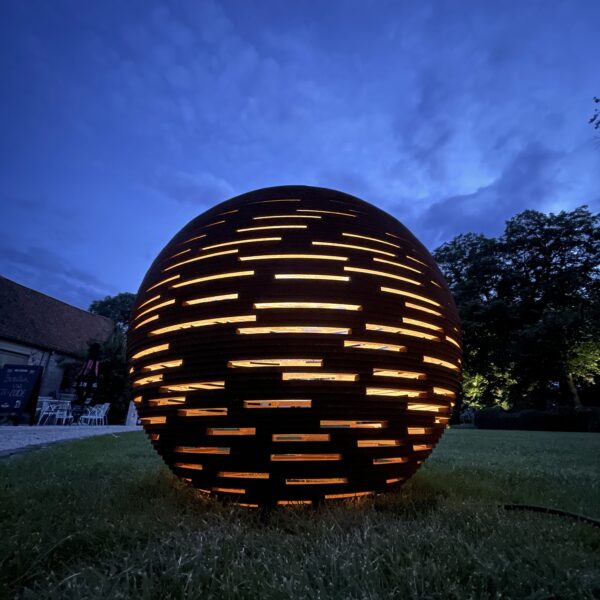 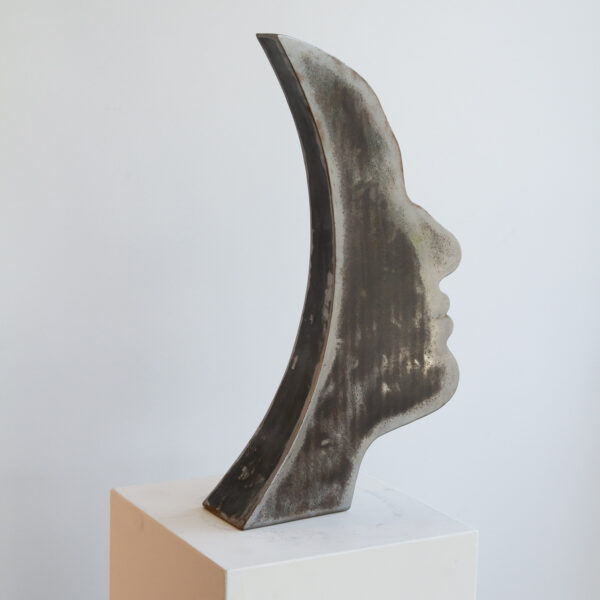 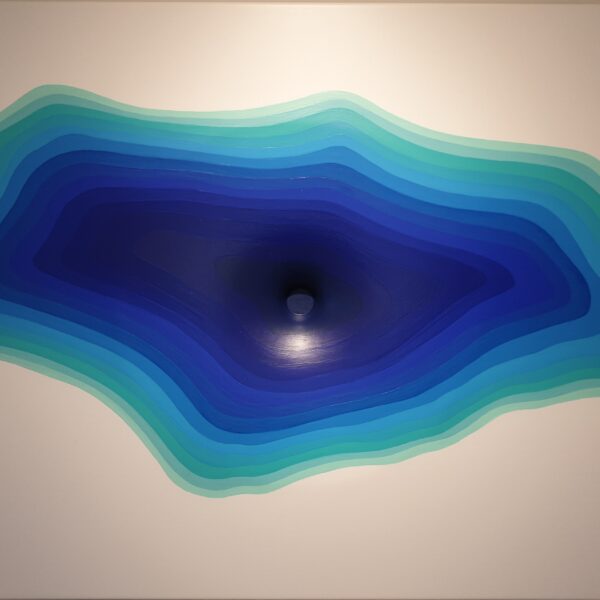 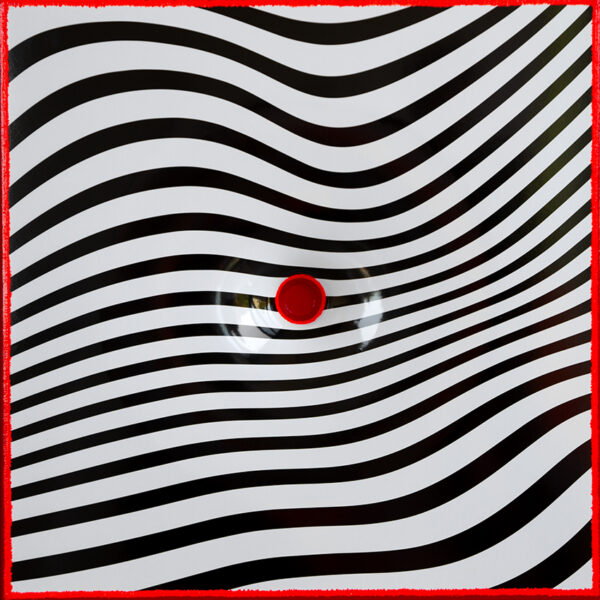 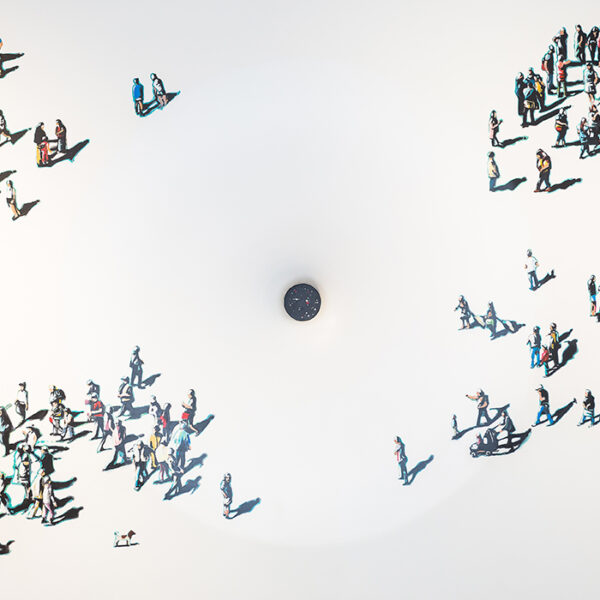 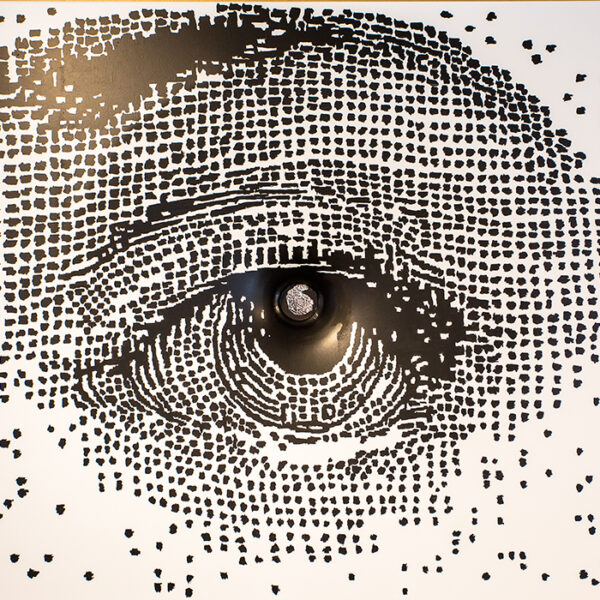 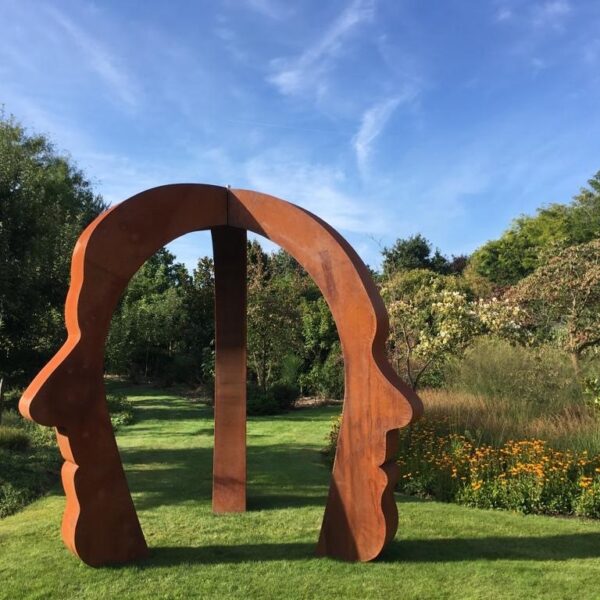 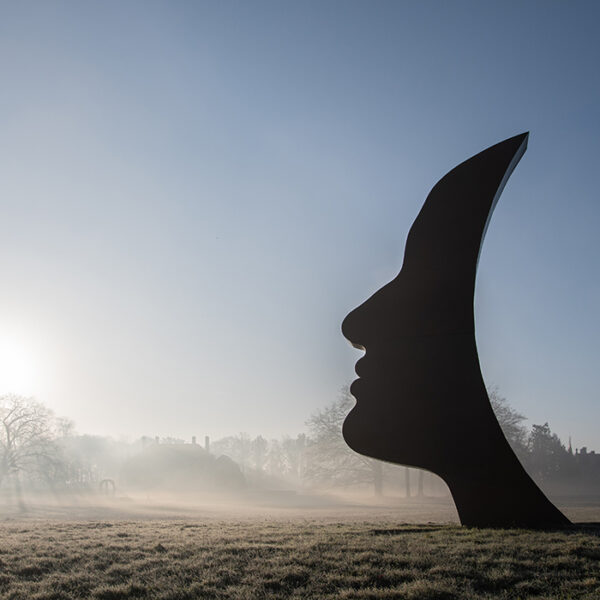 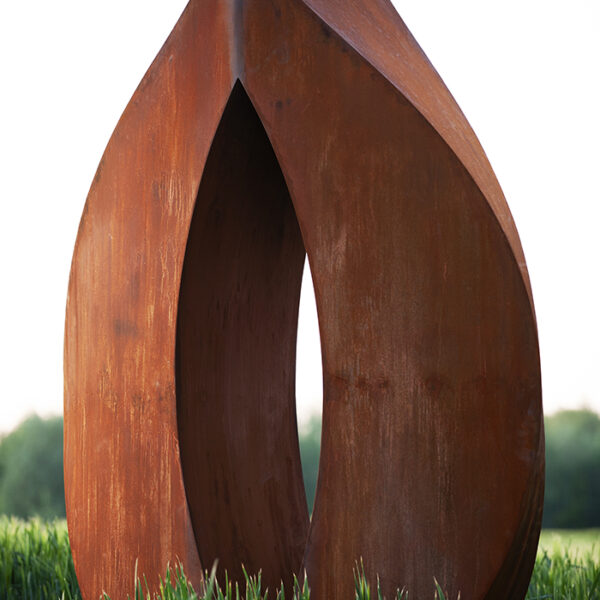 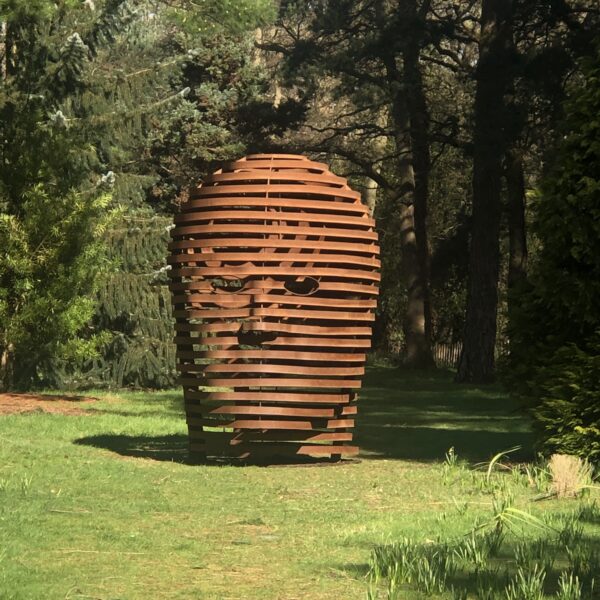 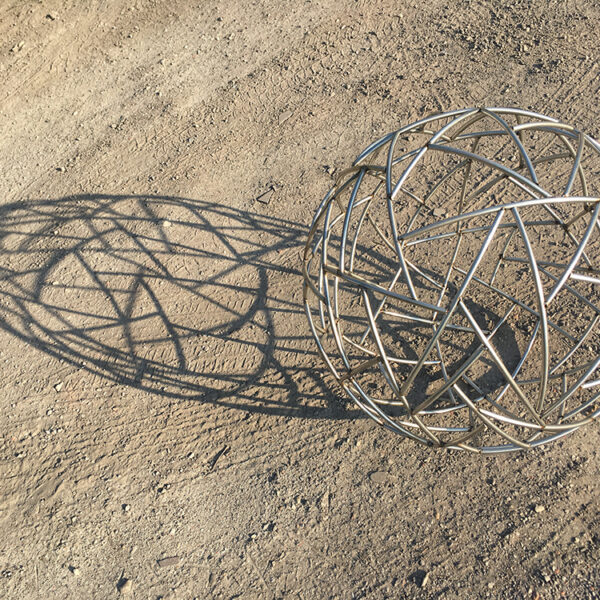 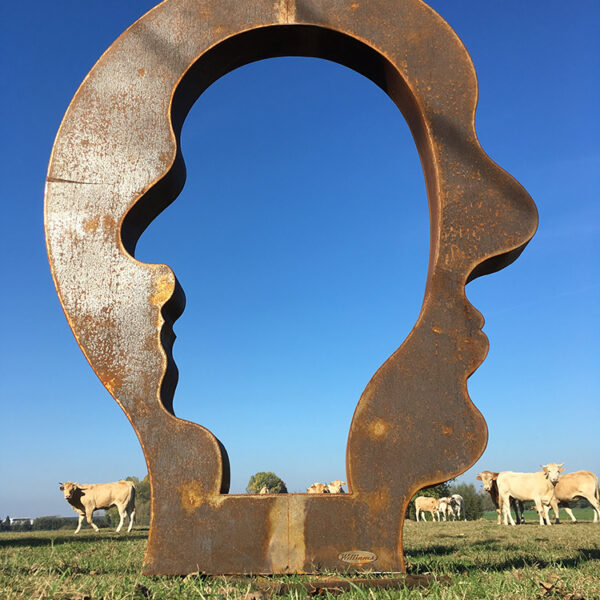 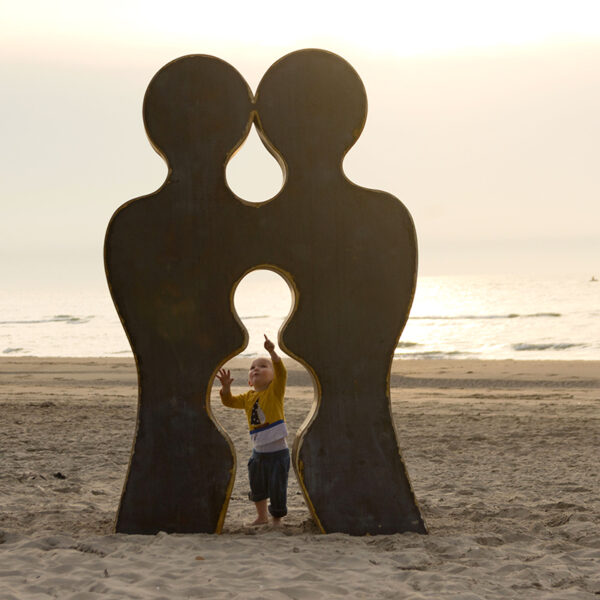 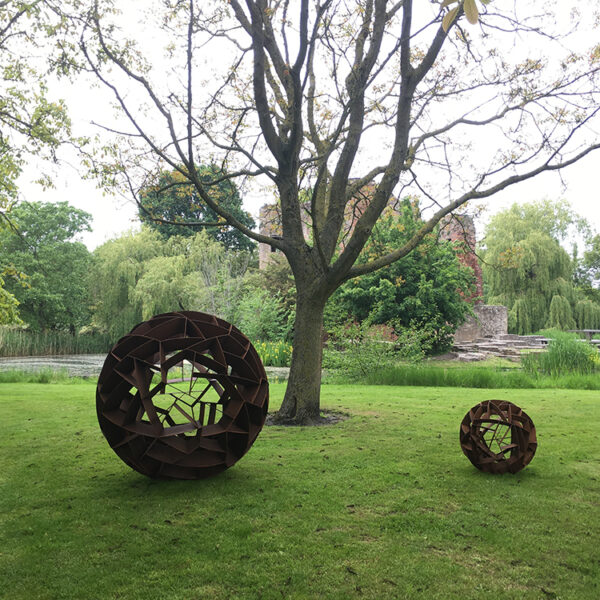 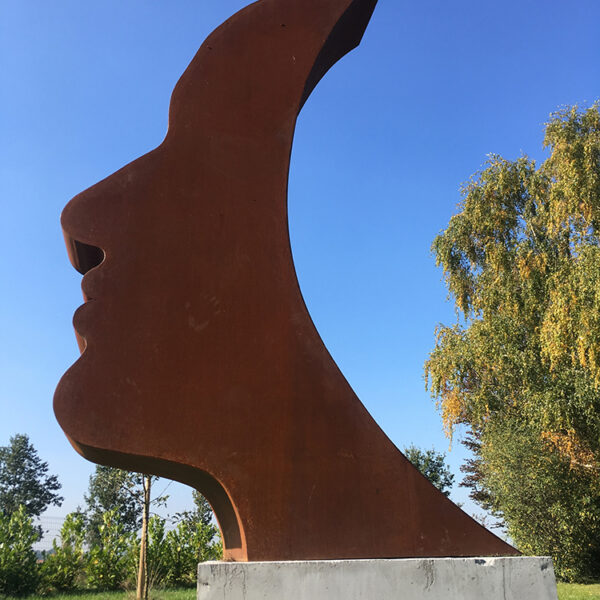